In accordance with The Department for Education we aim to actively promote British values in schools to ensure young people leave school prepared for life in modern Britain. Pupils are encouraged to regard people of all faiths, races and cultures with respect and tolerance and understand that while different people may hold different views about what is ‘right’ and ‘wrong’, all people living in England are subject to its law.

The Key Values are:

As well as actively promoting British values, the opposite also applies: we would actively challenge pupils, staff or parents expressing opinions contrary to fundamental British values, including ‘extremist’ views.  The term ‘British values’ might be slightly misleading in that these values are integral to so many countries throughout the world – they differ in no way from the values of most western European countries, for example.

Being part of Britain

Geographically and historically: We ensure that the children have a better understanding of what Britain is, learning more about:

Democracy: Children, parents and staff have many opportunities for their voices to be heard at Nacton Primary. Democracy is central to how we operate.

One example is our Pupil Parliament; the election of the School Council members reflects our British electoral system and demonstrates democracy in action. Made up of one representative from our Key Stage 2 classes, the Pupil Parliament meets regularly to discuss issues raised by the different classes. The Parliament has its own action plan and is able to genuinely effect change within the school.

Other examples of ‘pupil voice’ are:

Children are always listened to by adults and are taught to listen carefully and with concern to each other, respecting the right of every individual to have their opinions and voices heard. We encourage pupils to take ownership of not only their school but also of their own learning and progress. This encourages a heightened sense of both personal and social responsibility and is demonstrated on a daily basis by our pupils.

Rules and laws: The importance of rules and laws, whether they be those that govern our school or our country, are referred to and reinforced often, such as in assemblies and when reflecting on behaviour choices. At the start of the school year, each class discusses the 'Golden Rules', a set of principles that are clearly understood by all and seen to be necessary to ensure that every class member is able to learn in a safe and ordered environment.

Children are taught the value and reasons behind laws, that they govern and protect us, the responsibilities that this involves, and the consequences when laws are broken. These values are reinforced in different ways:

Individual liberty: Alongside rules and laws, we promote freedom of choice and the right to respectfully express views and beliefs. Through the provision of a safe, supportive environment and empowering education, we provide boundaries for our young pupils to make choices safely; for example:

Our pupils are encouraged to know, understand and exercise their rights and personal freedoms and are taught how to exercise these safely, such as in our e-safety lessons.

Mutual respect and tolerance of those with different faiths and beliefs: Our pupils know and understand that it is expected and imperative that respect is shown to everyone, whatever differences we may have, and to everything, whether it is a school resource, a religious belief or whatever. Children learn that their behaviour choices have an effect on their own rights and those of others. All members of the school community should treat each other with respect.

Specific examples of how we at Claypole Church of England Primary enhance pupils understanding and respect for different faiths and beliefs are:

At Claypole Church of England Primary School, we aim to:

Provide high quality teaching within a broad and balanced curriculum.

Support children towards reaching their academic, emotional and physical potential.

Develop in each child an enquiring mind and promote a love of learning.

Offer a rich variety of opportunities and experiences for children to enjoy their childhood, extending their creative and social abilities.

Encourage in pupils: responsibility, honesty, tolerance and a healthy self-esteem.

Encourage an understanding of the meaning and significance of faith and beliefs, and promote Christian values through the experience offered to all pupils.

Promote a respect for others and the wider environment.

Encourage each child to make a continuing contribution to their community.

Work in partnership with the parents and carers of our pupils. 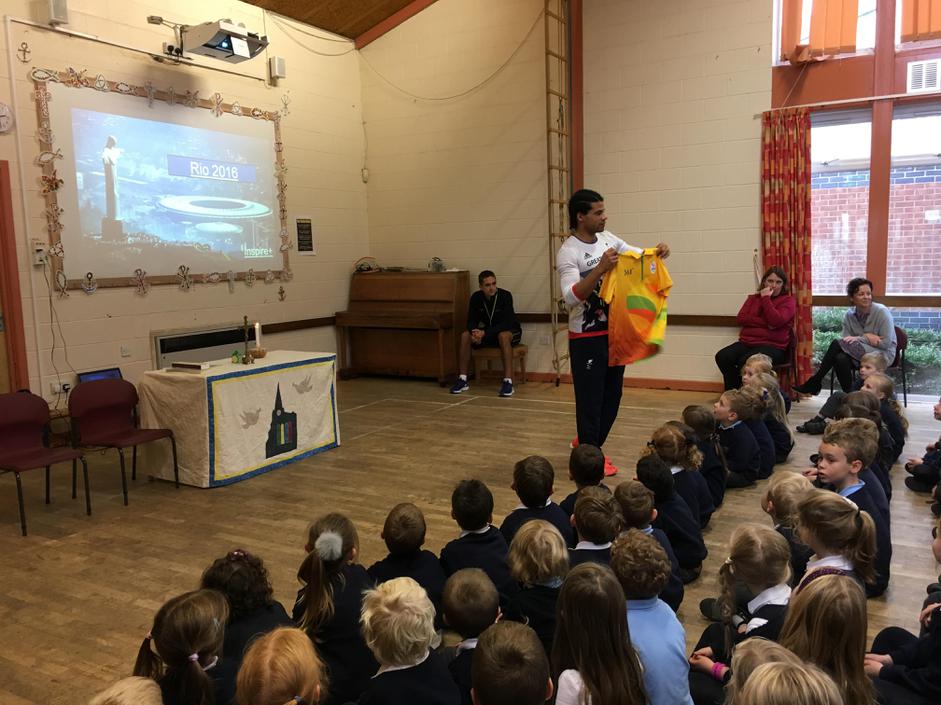 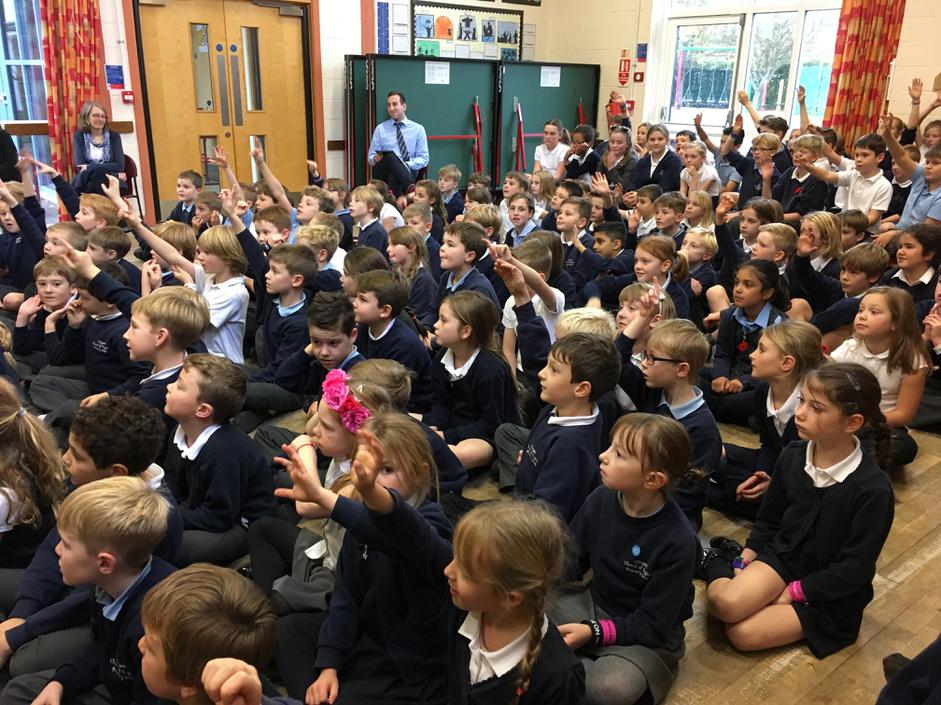 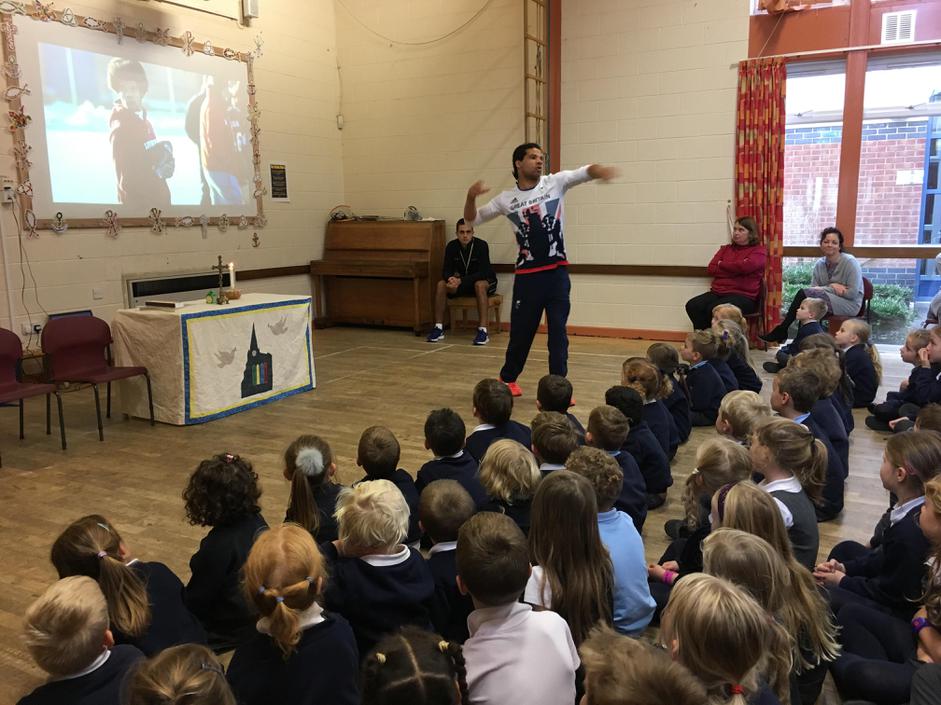 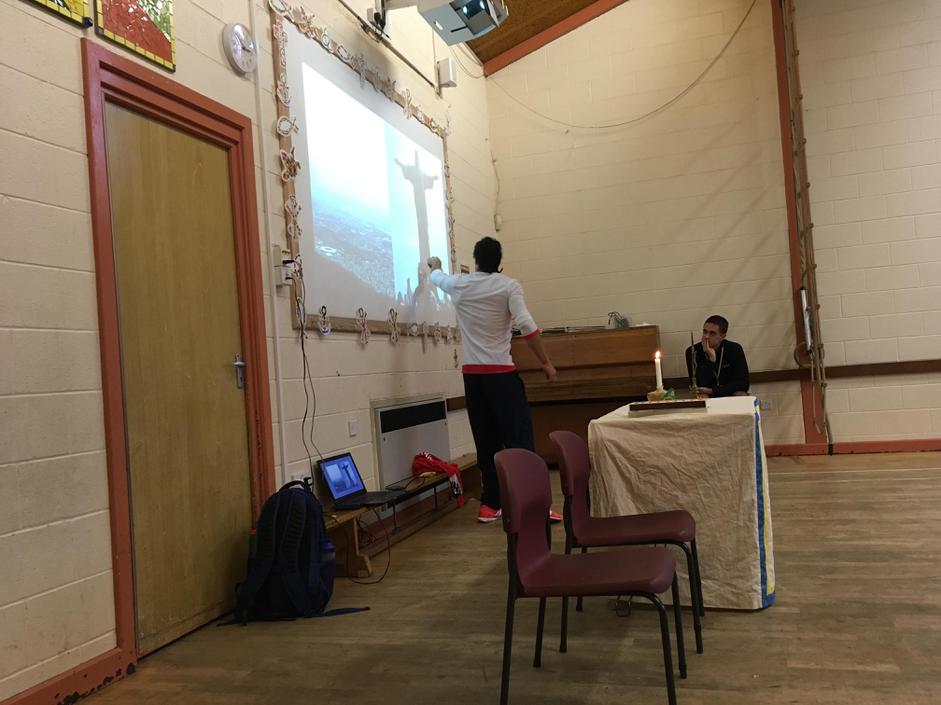 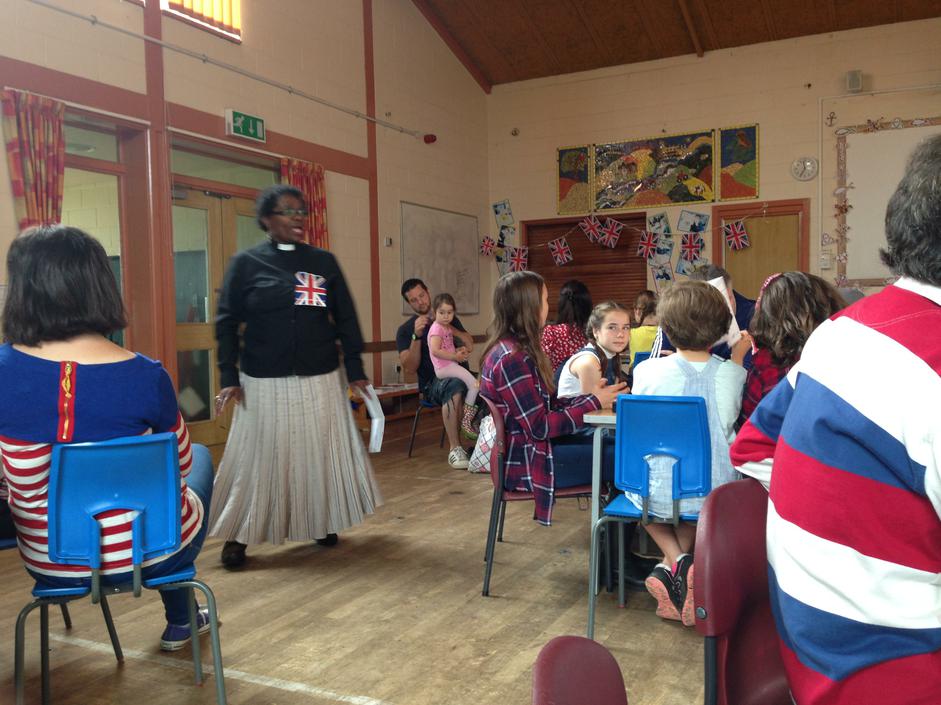 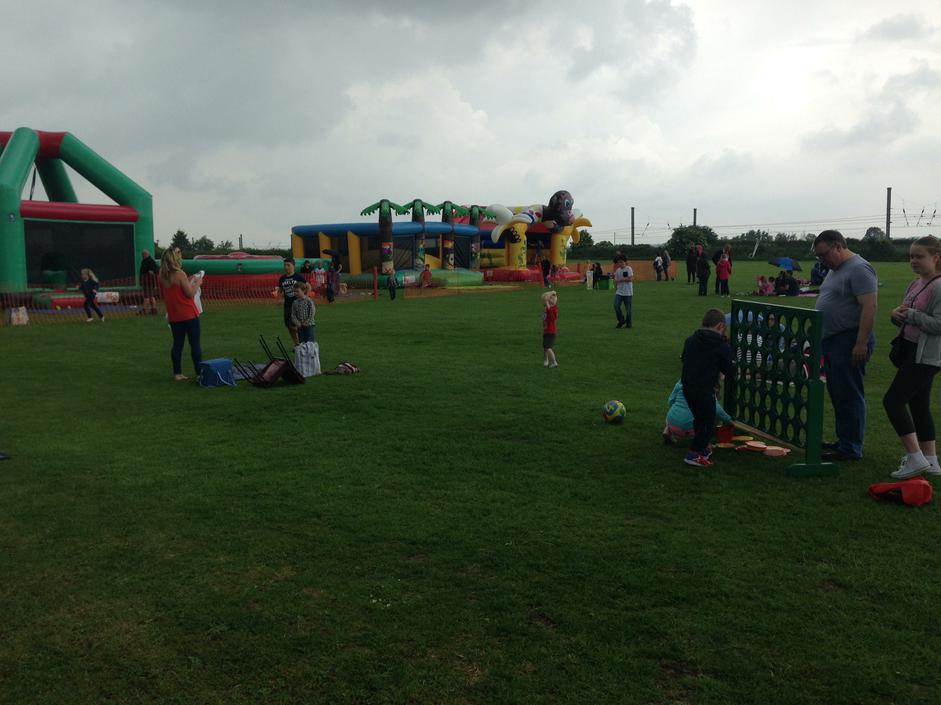 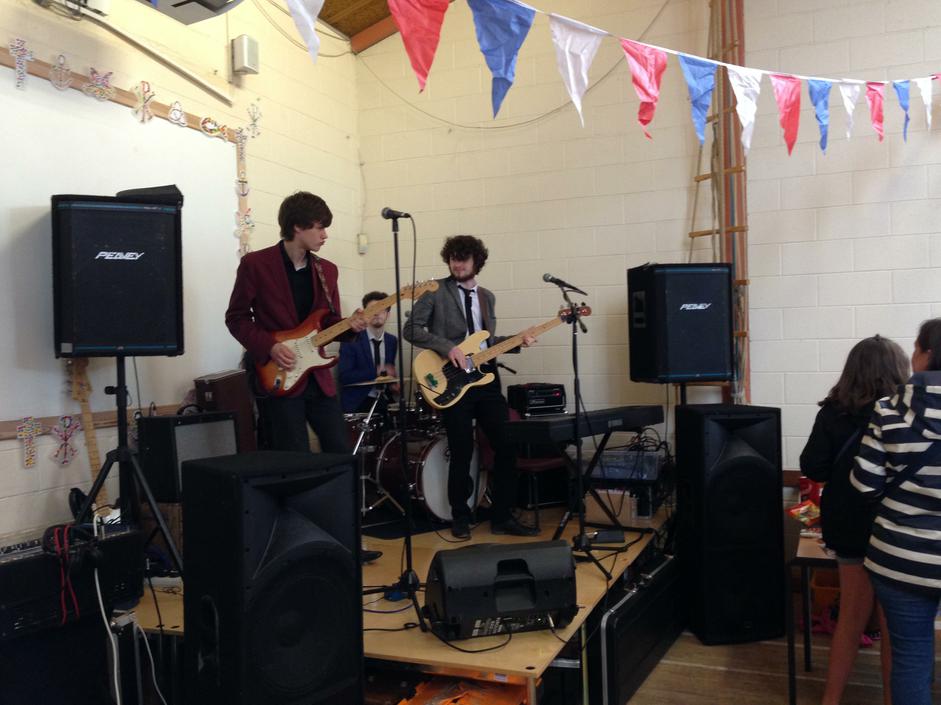 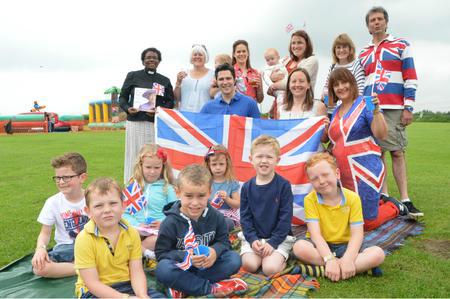 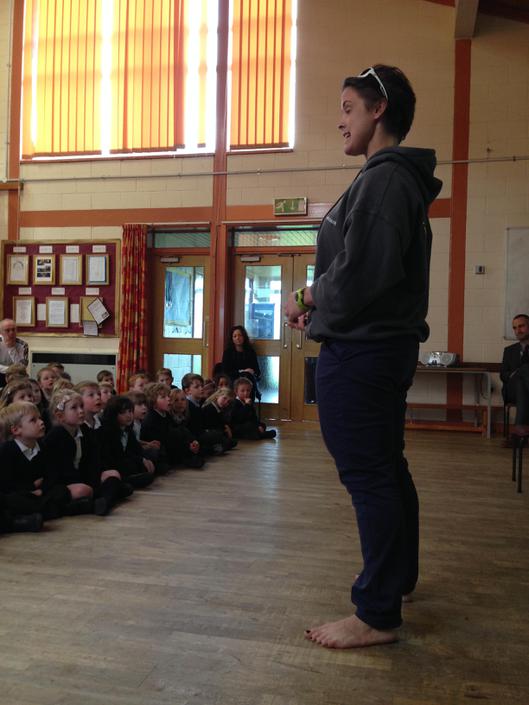 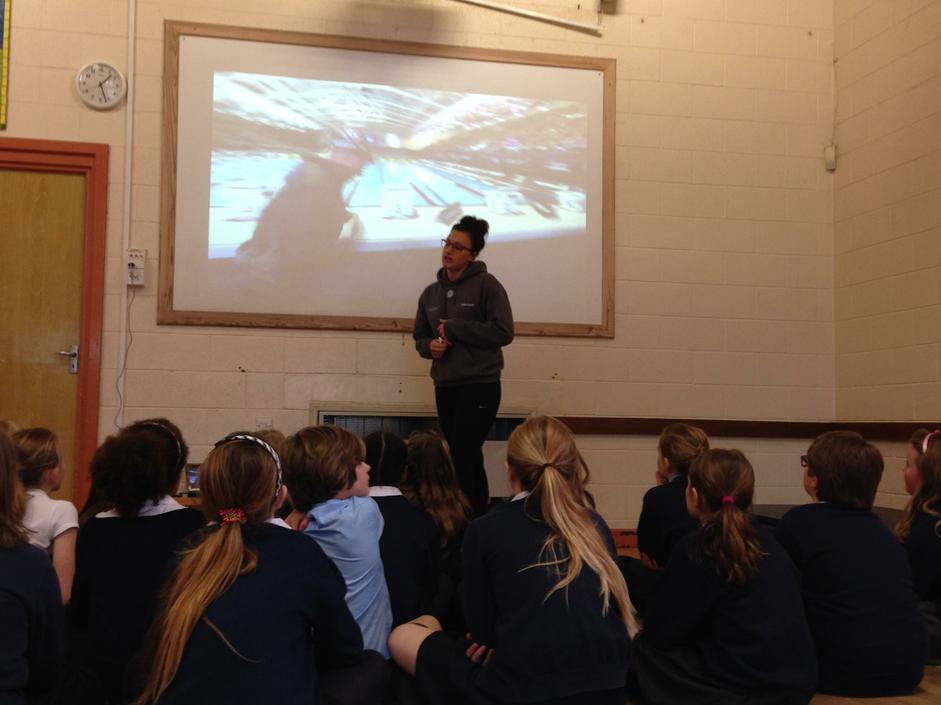 An Introduction to Parliament

This short animation introduces the UK Parliament, including its structure, how laws are made, holding Government to account and how you can get your voice heard.

Unfortunately not the ones with chocolate chips.

Some cookies are necessary in order to make this website function correctly. These are set by default and whilst you can block or delete them by changing your browser settings, some functionality such as being able to log in to the website will not work if you do this. The necessary cookies set on this website are as follows:

Cookies that are not necessary to make the website work, but which enable additional functionality, can also be set. By default these cookies are disabled, but you can choose to enable them below: