Welcome to the Eagles!

Our theme for the Summer is Raiders and Traders and we will be exploring How Viking are we?

The children will become fierce warriors from Scandinavia and champion ship-builders! Following on from their investigations into material properties in science, they will explore, design, build and test a longboat.

Their longboats will voyage all around the coasts of Europe. The children will combine their new history and geography knowledge with computing by taking and using photos (stop-motion animation) to show how Viking boats voyaged from Norway, Sweden and Denmark to Britain.

Some of the key questions for the theme are:

The children will discover that some of the Viking voyages were violent raids, where gangs of warriors would attack towns and villages along the coast or by rivers. Other voyages were peaceful, as the Vikings explored new lands to live and trade in. They will also find out about settlements, homelife, crafts and Alfred the Great, king of the Anglo-Saxons and how he influenced Britain and how he fought against the Vikings.

Please take a look at the Termly Overview to see the other learning opportunities the children will experience throughout this term.

I am looking forward to welcoming you back for all our exciting Viking adventures during the Summer Term.

How to help at home - RWI reading

Further Read, Write, Inc. resources can be found below these photographs. 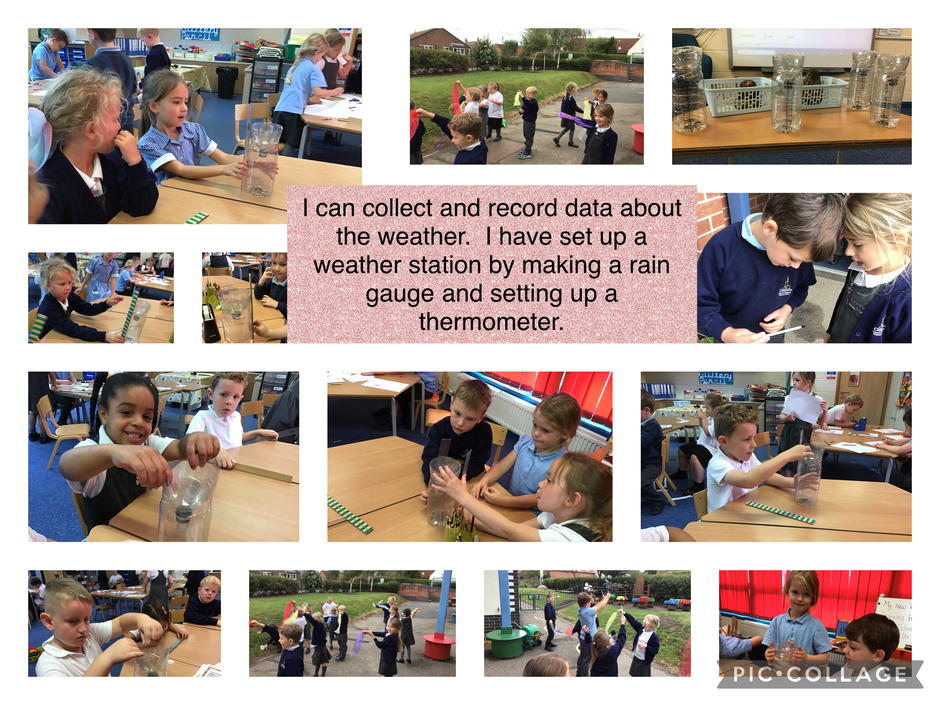 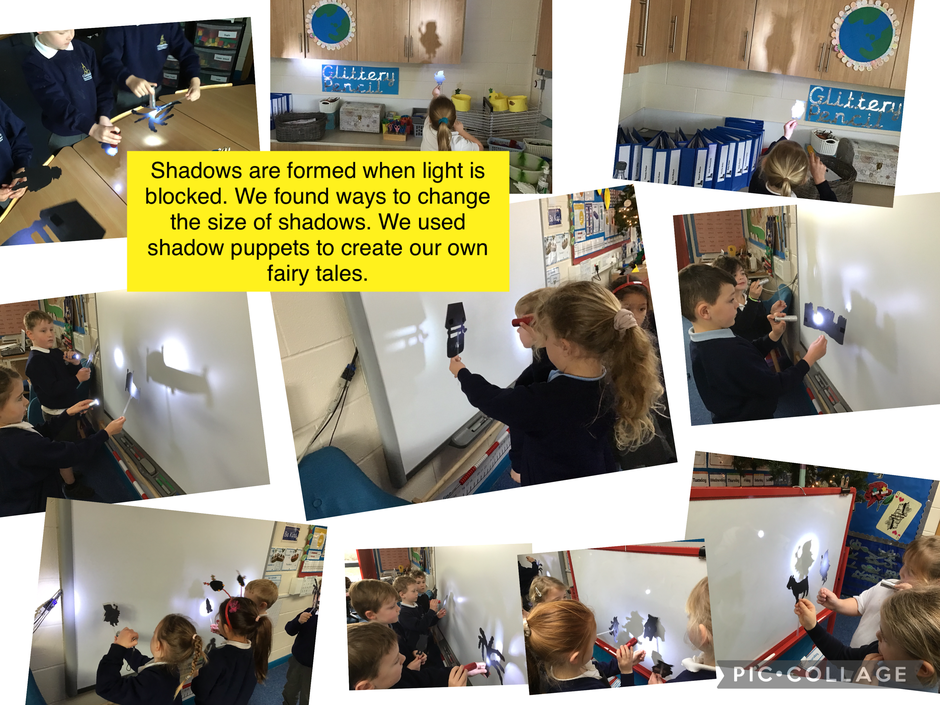 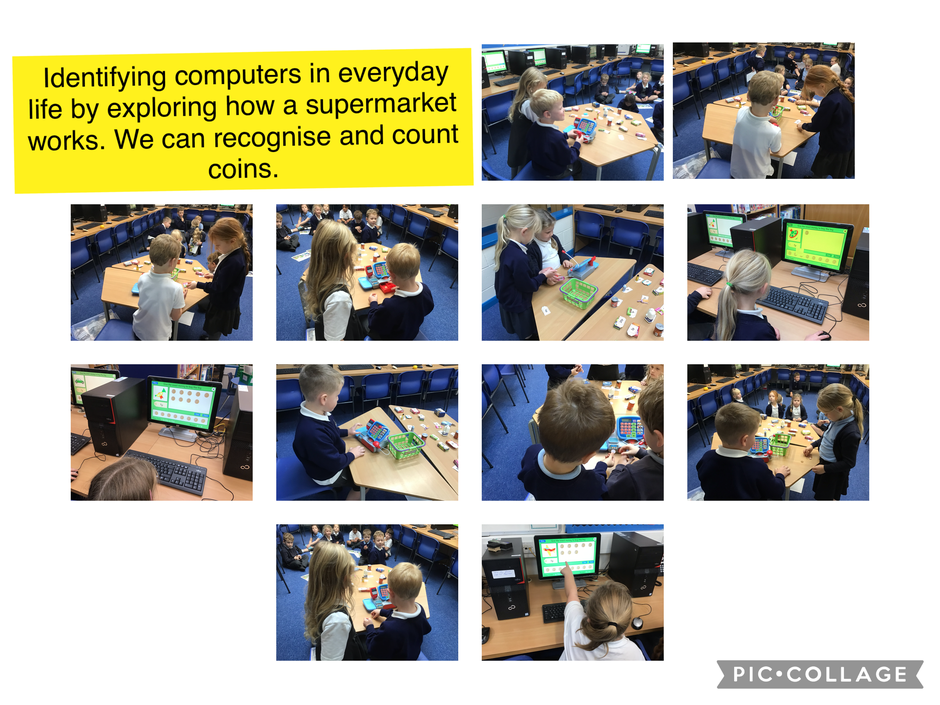 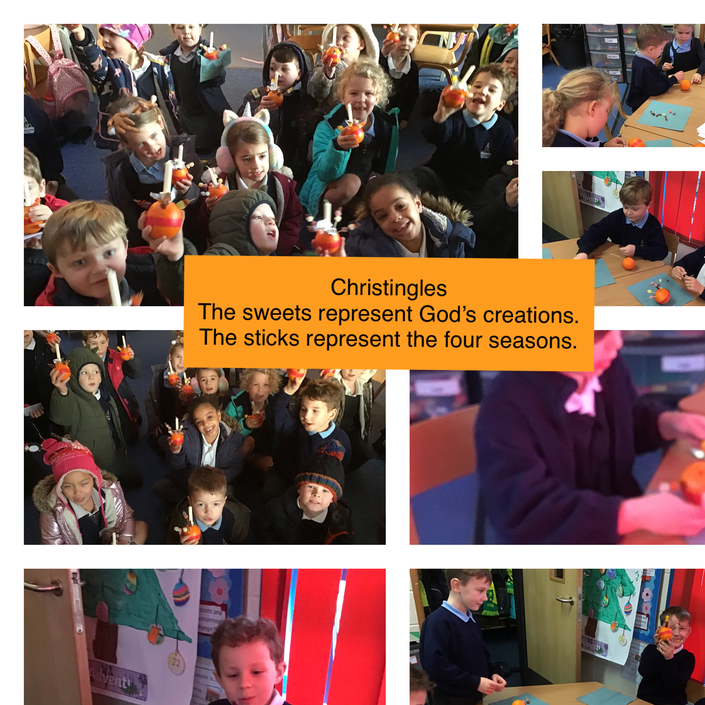 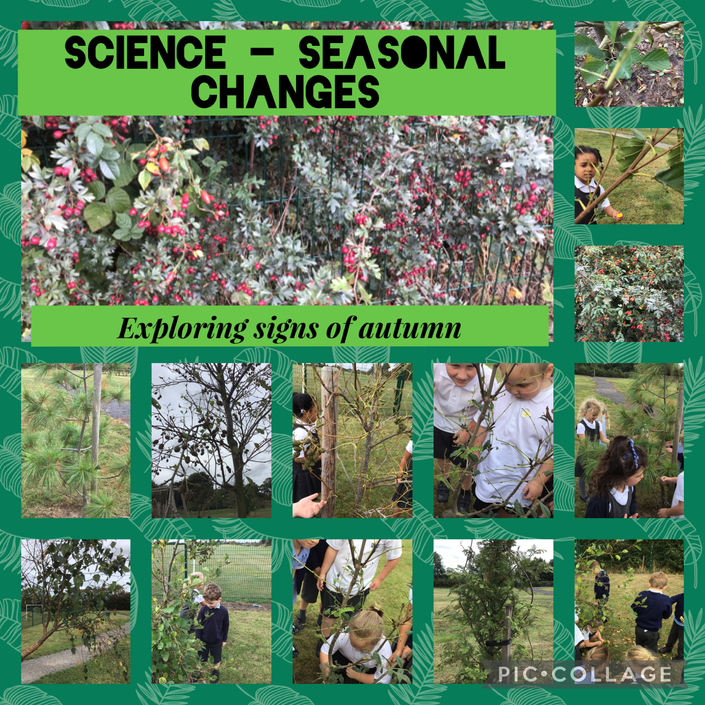 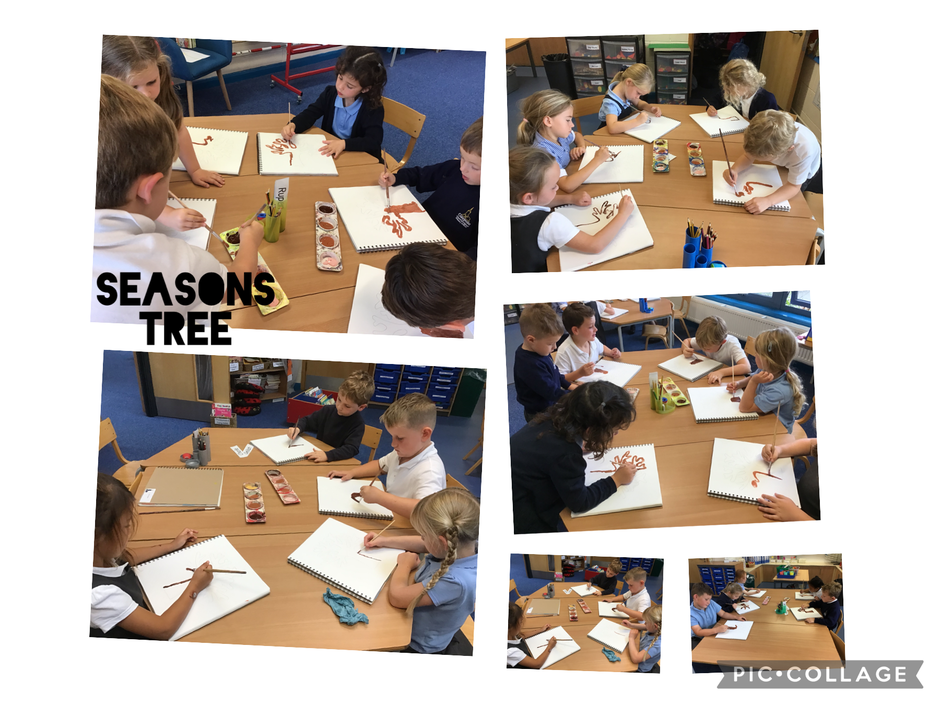 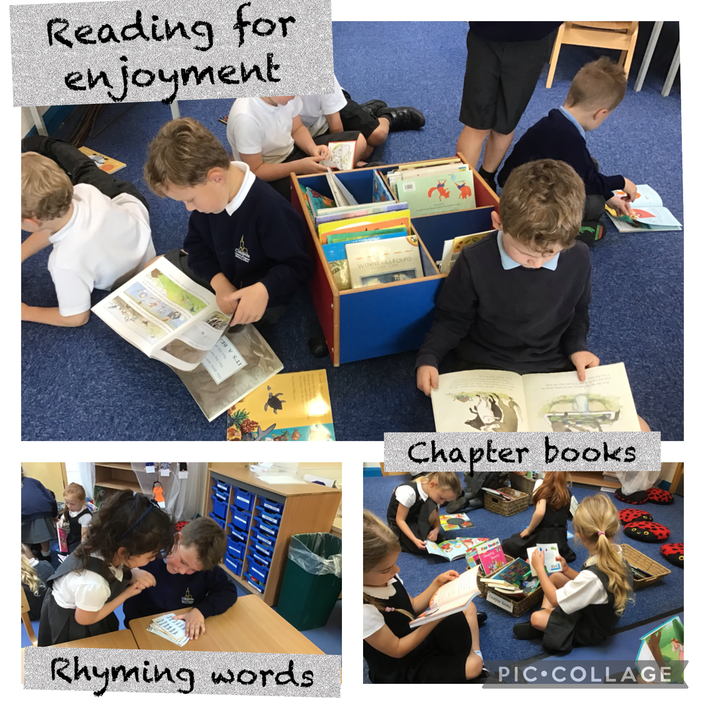 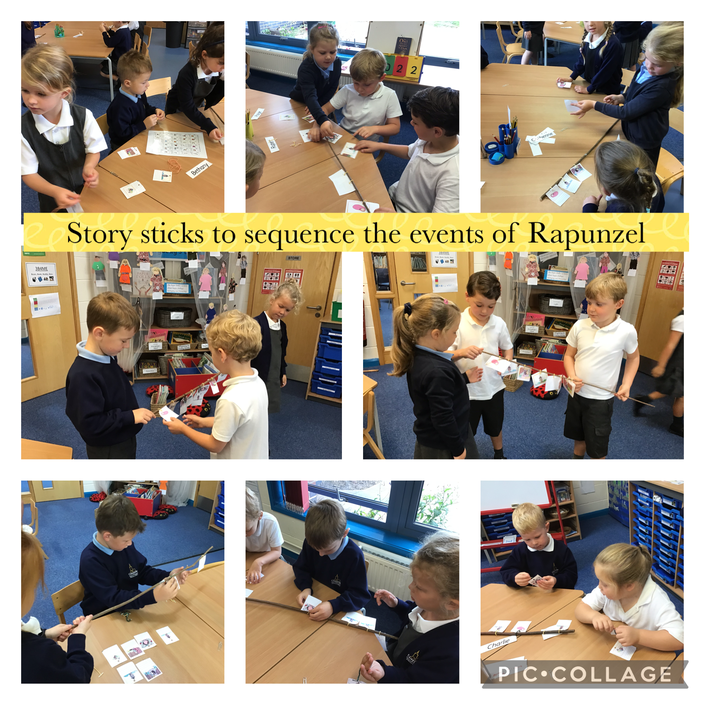 What can we do at home?

Here are some wonderful ideas for making up stories with your children. 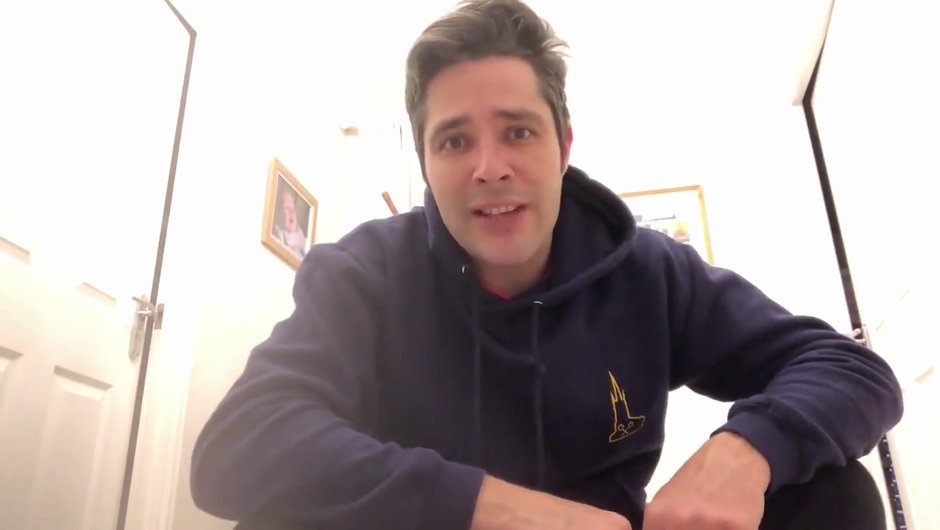 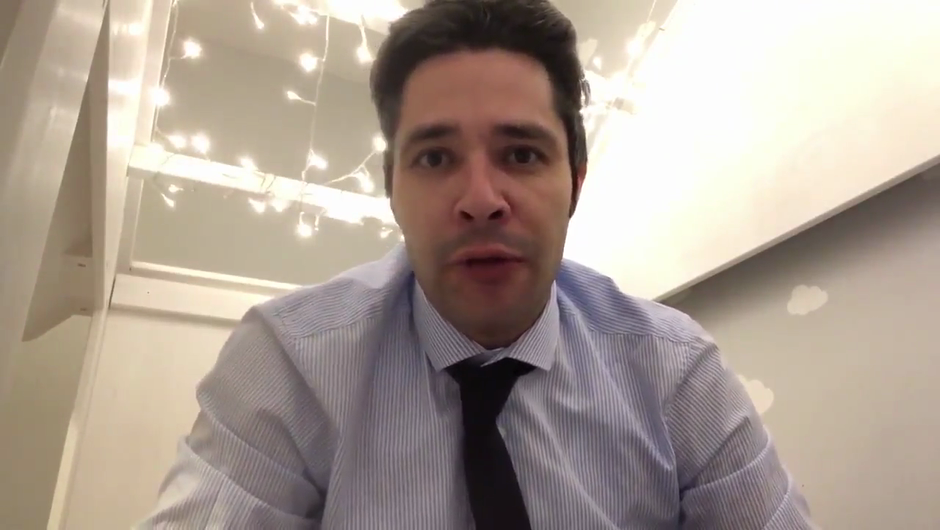 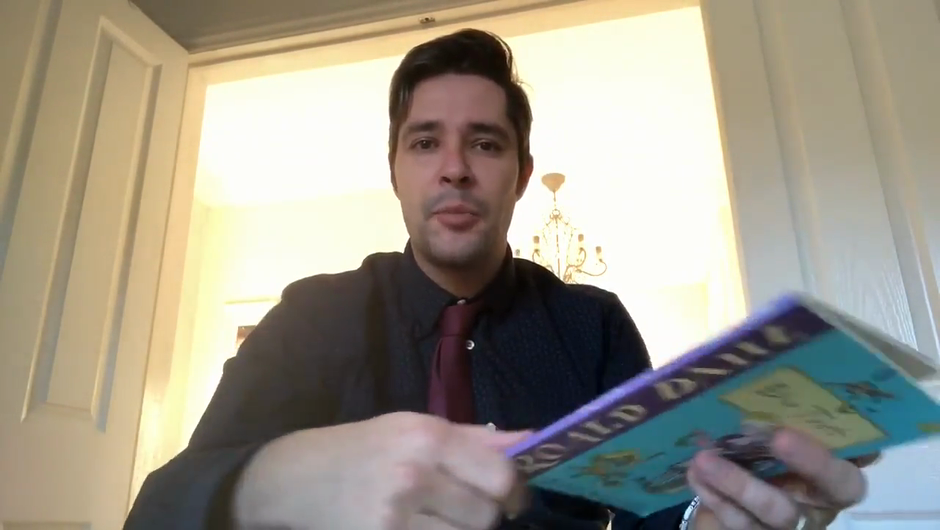 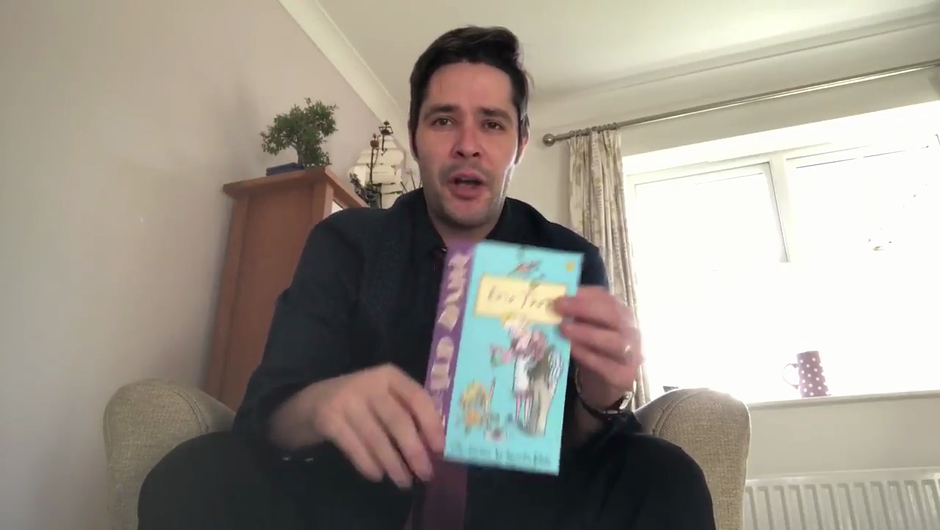 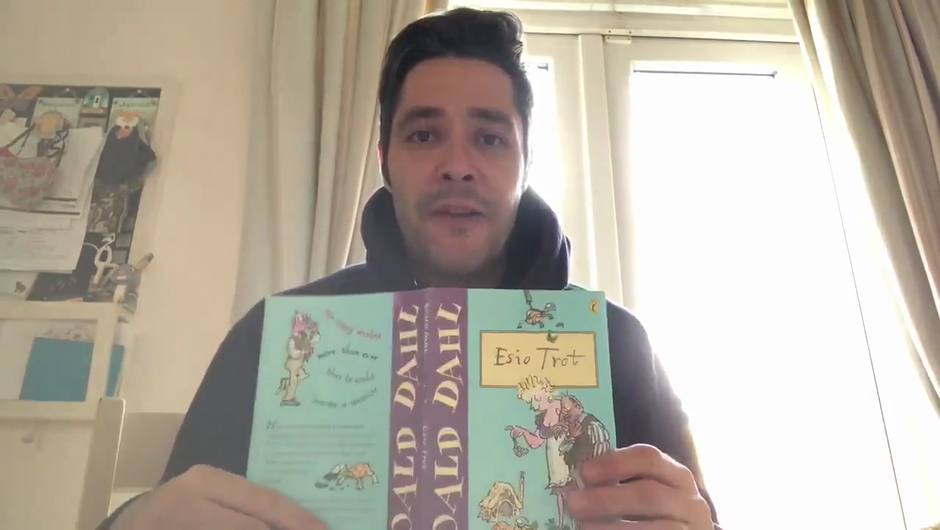 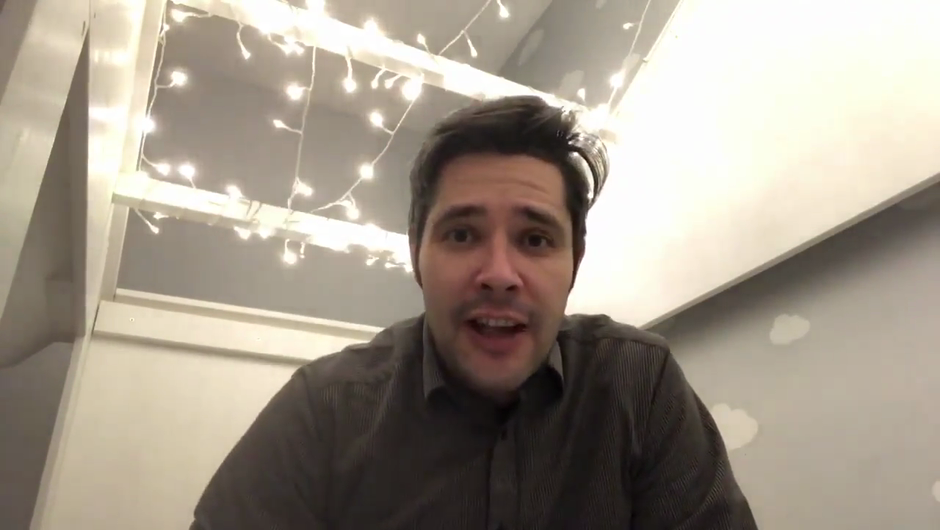 Listen carefully, the clue to how the villain’s plan was foiled is in the story...get ready to PAUSE it so you can have a guess. 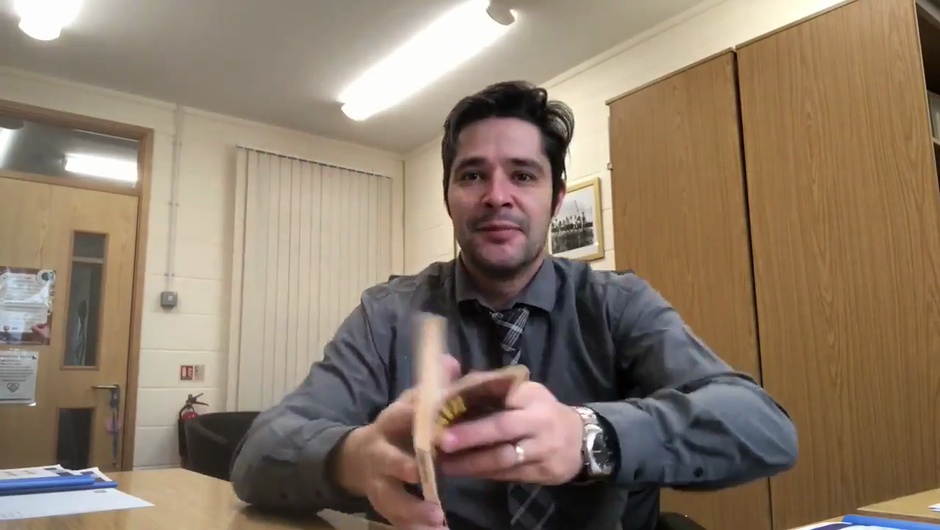 What three mistakes did the villain make?

Unfortunately not the ones with chocolate chips.

Some cookies are necessary in order to make this website function correctly. These are set by default and whilst you can block or delete them by changing your browser settings, some functionality such as being able to log in to the website will not work if you do this. The necessary cookies set on this website are as follows:

Cookies that are not necessary to make the website work, but which enable additional functionality, can also be set. By default these cookies are disabled, but you can choose to enable them below: